Maryellen has 20 years of experience in the employment and training industry serving in many roles such as  Chief Operating Officer; Planning and Program Development Director; and Strategic Partnerships Manager. Her career pursuits have been centered on the employment and training industry overseeing various workforce development programs that assisted the unemployed/underemployed, recently dislocated adults, military, youth and offenders. Specialty skill areas include non-profit development, program design and management, grant writing and implementation, oversight and performance, board and committee development and staffing.

Maryellen enjoys building meaningful community partnerships with diverse stakeholders working together toward a shared impact by combining resources, leverages funds and sharing knowledge to enhance services to the common customer.

She is a University of Washington alum where she earned both her B.A. and M.P.A. In 2016 she was elected as a Commissioner for PenMet Parks. She is the Chair of the Sprint Events Committee for the USA Canoe & Kayak Olympic sport and a certified official; and Board Member on the Greater Gig Harbor Foundation.

When she’s not at work, Maryellen enjoys spending time with her family, volunteering in her community, attempting to follow a cooking recipe and playing Frisbee with her German Shepard. 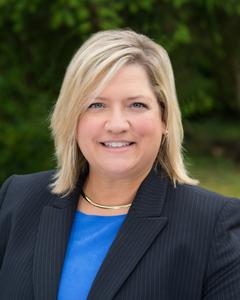 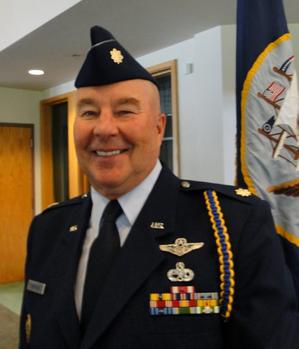 Major, USAF, Retired Born in Wheatland, Wyoming, Graduated from Greeley High School, Greeley, Colorado, Enlisted in the U.S. Air Force in 1957, Trained as an aircraft mechanic and crew chief. Served in Viet Nam as a Crew Chief and Flight Mechanic on C-54 aircraft, flying from Clark Air Base, Philippines, logged 130+ combat flight hours and over 1200 flying hours in various airplanes. Graduated from the University of Nebraska and attended Officer Training in 1969. Flew as a member of the Strategic Air Command, Airborne Battle Staff, Held various Maintenance and Logistics Command positions . Served as Assistant Professor of Aerospace Studies at St Louis University, Retired at McChord AFB as Director of Aircraft Maintenance for the 25th Air Division. Larry is A graduate of Squadron Officer College, Air Command and Staff College and holds a Master of Science from the University of Utah. He worked for the Boeing Company as a Lean Enterprise and Lean Manufacturing Leader and Manager from 1984 to 2009. . He has been on the Board of The Rescue Mission since 1989. He opened The Veterans Resource Center at The Rescue Mission in 2010 to help Homeless Veterans quickly get access to the resources they have earned. Married to Tineke, they have 2 grown sons and 8 grandchildren; they live in Gig Harbor, Washington. 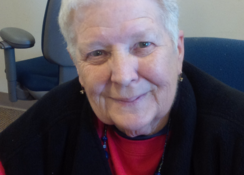 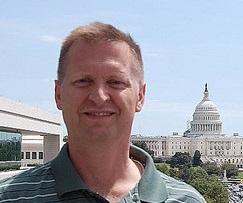 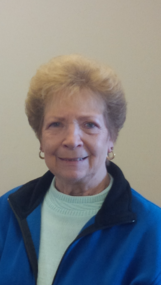 Doug Bell is a life-long resident of Washington State and has always had the desire to serve his community.  He’s a graduate of Eastern Washington University, and has served in a variety of leadership assignments with the US Army in the US, Europe and Asia.  Other than temporary military assignments elsewhere, Doug and his family have made Tacoma their home for the past two decades.  He enjoys traveling and has had the opportunity to visit 23 countries on 5 continents. 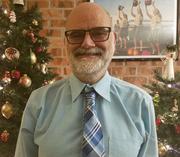 Tom Arter is a Tacoma local and has been an active supporter of Veterans causes since joining the Sons of Amvets in 2008. After retiring from a career in mapping and geographic systems, joining the board of Puget Sound Veterans Hope Center was a great way to become even more involved.